Home / Kingsmills Hotel / Things to Do In Inverness / Scottish History

Here in Inverness, we are surrounded by historical sites and attractions. With ancient castles, military forts, battlegrounds, burial chambers, historic buildings, churches, gardens and museums, you can explore Scotland’s long and fascinating past. 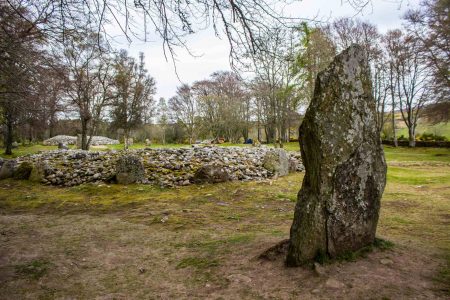 Outlander fans will be well aware of the popularity of the Clava Cairns, one of the best prehistorical sites in Scotland. Offering visitors in … 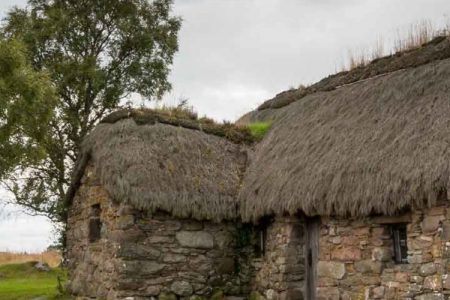 The Battle of Culloden holds a place in history as one of the most intense battles fought on Scottish soil. On April 16th 1746, the last battle of … 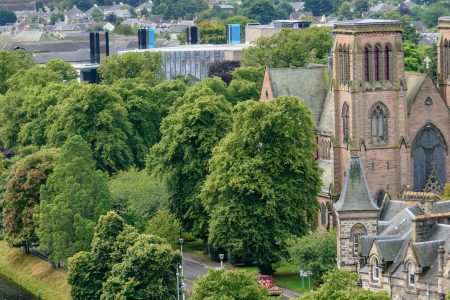 Inverness Cathedral is a beautiful church located by the banks of the River Ness in Inverness. It was built between 1866 and 1869 in a … 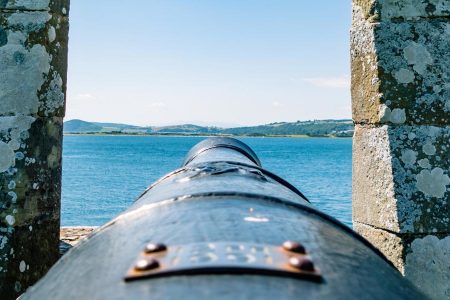 Fort George is an 18th-century military base, which juts into the Moray Firth at Ardersier near Inverness. The British army built … 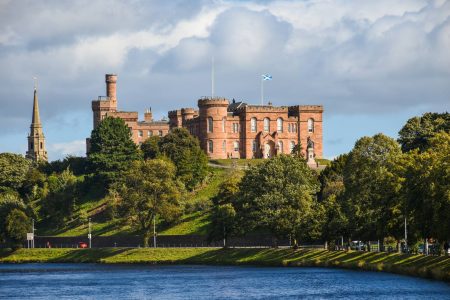 If you’re looking to explore some of the most dramatic castles in Scotland, then Inverness Castle is one of the must see tourist … 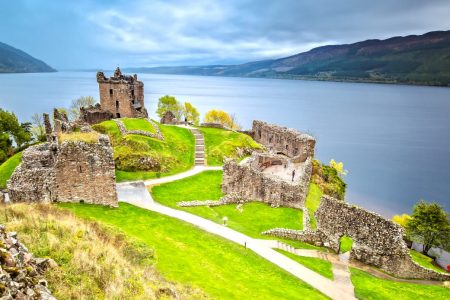 The ruins of Urquhart Castle will captivate visitors with its intriguing history. Boasting half a million visitors each year, the castle is one … 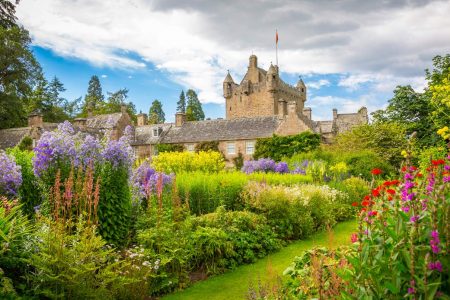 If you’re searching for things to do in Nairn, then Cawdor Castle is a five-star visitor attraction. This medieval castle dates back to at least the …

Inverness in Scotland has a long history, dating back at least 4000 years, to the first human settlements. Some of the oldest sites in Scotland are close to Inverness. Such as the prehistoric Clava Cairns, a Bronze Age burial ground with ceremonial standing stones.

The Inverness Museum and Art Gallery may be a fairly modern building, but it houses many historical artefacts of the Highlands. Here, you can learn all about our Inverness and Highland history and heritage. From geological beginnings to ancient civilizations and also more recent history.

We also have several fascinating Scottish castles to explore. Including Inverness Castle right here in the city. Also nearby is Cawdor Castle with links to Shakespeare’s Macbeth, and the beautiful Eilean Donan, one of Scotland’s most popular attractions.

For those interested in the history of the Jacobite Risings, a visit to Culloden Battlefield is a must. This is the site of the final harrowing battle between the Jacobites and the British Army in 1746. In addition, you can explore the vast Fort George, a fortress built in the wake of the battle of Culloden, and the Highlanders’ Museum close by.

More modern examples of architecture include the magnificent Gothic-inspired Inverness Cathedral and the charming Victorian Market. Or the Ness Islands, which you can access via 19th-century suspension bridges. Great for wildlife spotting!

Not forgetting Scotland’s majestic natural history. Inverness is the gateway to the Highlands, where our ancient landscapes provide the most breathtaking scenery imaginable.

On this day, each year, Scotland raises a dram to

Are you planning a Half Term Break? What would you

Time for a soothing swim... ☺️ Our heated swi

We're shining a light on Hazel McGibbon, one of th