The Scottish Highlands is one of the biggest whisky producing regions in the world. Making Inverness, capital of the Highlands, the perfect place for whisky lovers to spend an exciting weekend away. 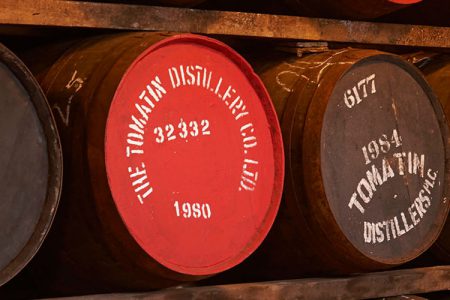 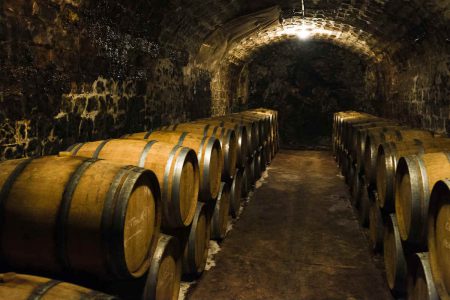 Are you seeking a taste of the Scottish Highlands? The Highlands are serious whisky territory. From peaty blends to malt singles…

Scotch whisky dates back to at least the 15th century, when the earliest records exist of distilling in Scotland. Although we believe it has been around for much longer. As an alternative to wine, monks would use grain mash instead of grapes to produce a spirit, which became what we know as whisky. Its Gaelic name, uisge beatha, roughly translates as ‘water of life’.

It wasn’t until the 19th century, that we shared our whisky with the rest of the world. When whisky giants such as James Buchanan and Johnnie Walker started exporting their fine spirits to other countries, a love for Scotch whisky was ignited.

Today, whisky lovers flock from all across the globe to see where the magic happens. Here in Inverness, we are very close to the Tomatin, Glen Ord and Glenmorangie distilleries, where you can take a tour, sample the whisky and even buy some to take some home with you. A little further afield, we have Speyside, where there is the greatest concentration of distilleries in Scotland. Including Glen Moray, Glenfiddich, Glenlivet, Aberlour and Macallan.

Whisky at The Kingsmills

So, make The Kingsmills Hotel in Inverness your base, and visit our local whisky distilleries on your adventures. We have our own Whisky Bar, where we offer an extensive choice of Scotch whiskies and tempting cocktails. Along with a delicious menu of bar snacks!

Take a look at our latest special offers and start planning your visit to the Scottish Highlands! If you need any assistance, our friendly team is on hand to help and advise.

What's your recipe for a summer night away... Ours

Utterly in awe of these amazing and majestic birds

The great outdoors are a great source of intrigue