Traditional Scottish Festivals To Look Forward To This Autumn

Anyone who has ever had the pleasure of visiting the breath-taking Scottish Highlands knows that we Scots are a fiercely proud bunch. With a rich and diverse history all our own, we protect, preserve and promote our Scottish heritage at every turn. From the Highland Games in the summer to Hogmanay in the winter (and of course everything in between), traditional Scottish festivals abound throughout the year. And to start the traditional festivities off this autumn, you don’t have to look any further than right here in Inverness.

From 1 – 2 September, the most prestigious piping competition in the world gets underway. With the sought-after Gold Medal and Gold Clasp up for grabs, pipers come from far and wide to compete with the piping cream of the crop. With competitors from around the world, the Northern Meeting Piping Competition is a must-see Scottish festival and a testament to traditional Scottish piping. 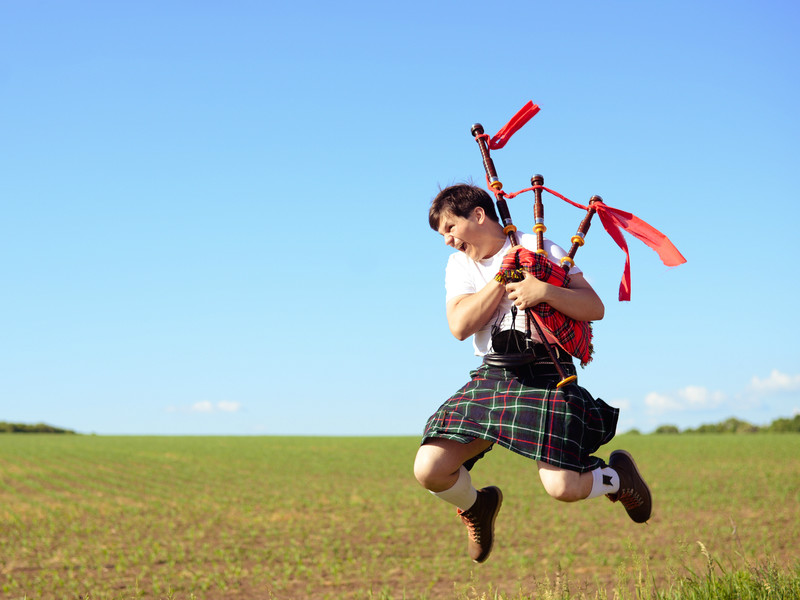 In keeping with traditional Scottish festivals, the annual Blas Festival in September is a celebration of all things Gaelic. Rooted in our Gaelic heritage, the Blas Festival has become the Highlands’ premier Gaelic and traditional music festival. With 9 days of Gaelic festivities across the Highlands and Argyll to look forward to, you can enjoy an incredible line-up of local, national and international artists against the backdrop of some of Scotland’s most iconic landmarks. 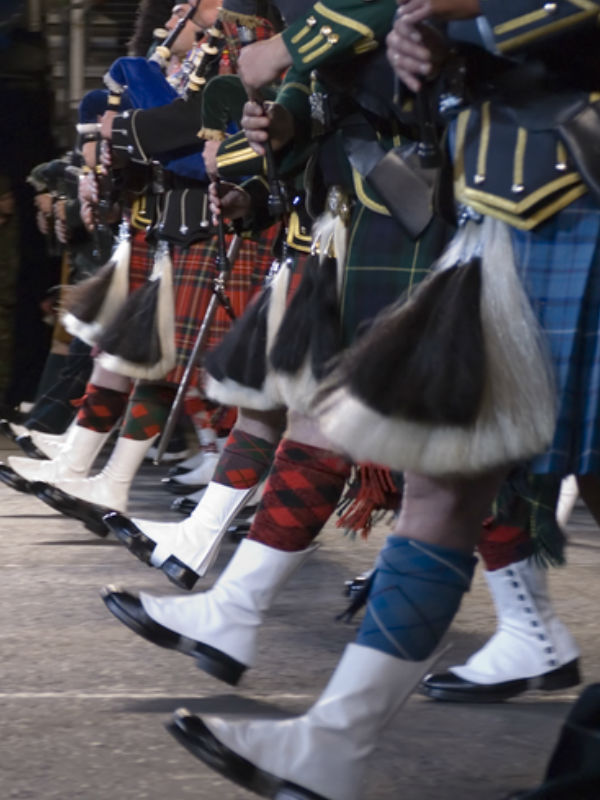 If you want to experience the best of piping, music and tradition, then The Highland Military Tattoo is not to be missed. Set against the stunning backdrop of the largest military fort in the UK, Fort George, the Highland Military Tattoo is the culmination of centuries-old Highland and military culture and traditions. With a fly past from a RAF Typhoon to get the festivities underway to a dazzling display of fireworks to close the day, it celebrates the very best of traditional Highland culture.

So there you have it. A few traditional Scottish festivals to look forward to this autumn. And if piping, music and cultural festivities aren’t your cup of tea, you can always enjoy the most coveted Scottish tradition of them all – a wee dram or two at the Kingsmills Whisky Bar.