Set in the heart of the Highlands, Inverness has long enjoyed a history of bloody battles and horrific histories. Ever known as the key to the North, this pivotal part of the Scottish Highlands has seen more than its fair share of gruesome conflicts, ancient skirmishes and political tomfoolery. And with Ol’ Hallows Eve on the horizon, we thought it only fitting to take a look at some of the most haunted places in Inverness. 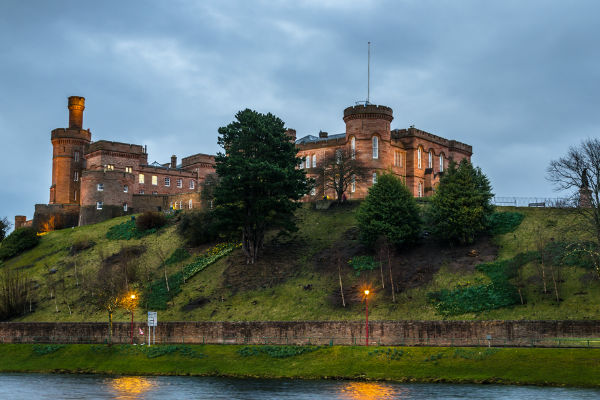 Where better to start our journey into the paranormal than with a haunted castle? While the current red sandstone fortress of Inverness Castle is fairly modern, it is built on the bones of the many castles that stood before it. The first of which was built in the mid eleventh century for King Macbeth, and is where Shakespeare’s Macbeth is said to have murdered Duncan. This simple castle was later replaced in the reign of King David I, destroyed by Robert the Bruce, and in turn rebuilt in the 1400s. From there it enjoyed a brief besieging during the 1562 civil war and was blown up by the forces that defeated Bonnie Prince Charlie’s army at the Battle of Culloden. With such a battle-weary past, is it no wonder the ghost of King Duncan is said to haunt the shores of the riverside beneath the castle hill? 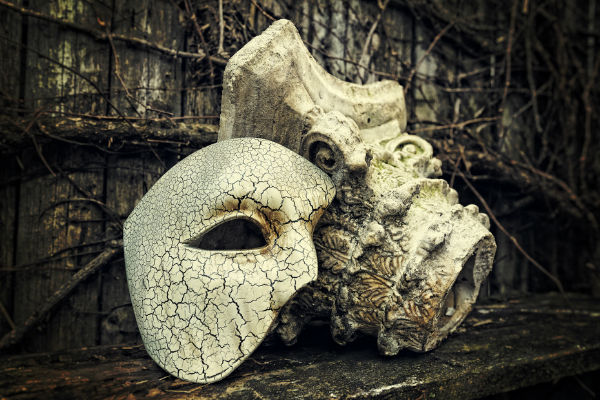 While it’s easy to understand the mysteries surrounding a haunted castle shrouded in a gruesome past, what about the hauntings of a fairly modern theatre on the banks of the River Ness? Built in 1976, Eden Court Theatre and Bishop’s Palace is a beacon for anyone looking to embark on some cultural recreation in the Highlands. But in addition to its show-stopping theatres, cinemas, dance studios and dressing rooms, it is also home to a wee ghost or two. Since the late nineteenth century, Bishop Eden’s wife (who reportedly committed suicide) has been said to visit the palace. A small girl can also be seen haunting the gardens. And an unruly ghost once terrorised a lonesome usher in the theatre. 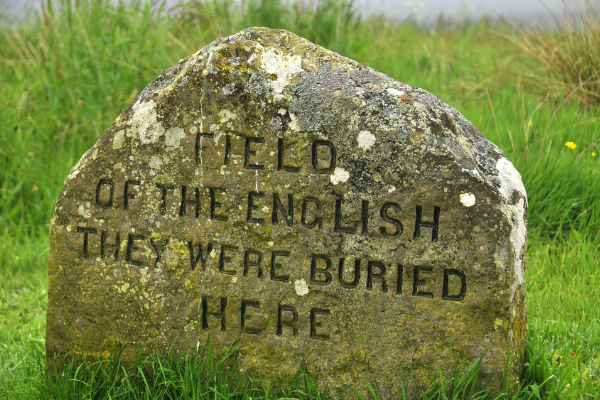 While the recent hauntings of Eden Court may be a tough act to follow, the bloody battle of Culloden in 1746 has turned this bleak moor into one of the best-known haunted places in Inverness. In a battle that would change the course of Scottish history, thousands of Highlanders were cut down in a gruesome end to the Jacobite rebellion. Today the echoes of soldiers’ cries, swords being swung and guns being fired are often heard on the battle site. A lonely Highlander is also said to haunt the area, whispering “defeated” to all he encounters. 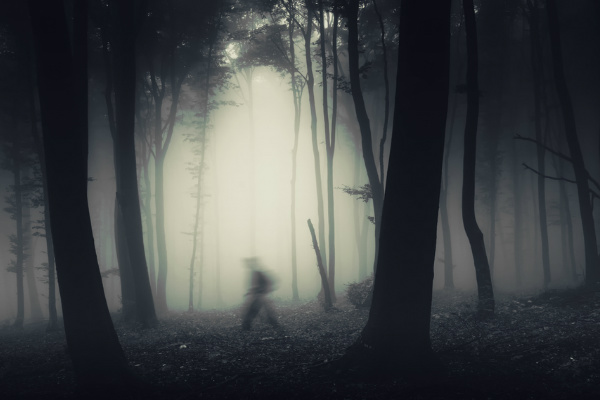 Not to be outdone by bloody battles, haunted castles and mysterious phenomena, a trip to Ness Islands on an eerie autumn night is fast becoming one of the scariest things to do in Inverness. It’s why the Ness Islands are one of our favourite haunted attractions in Inverness. Home to the annual Ness Islands Halloween Show, hundreds of people head to the small wooded islands for a fabulously horror-ific Halloween in Inverness. But beneath the guise of ghosts and ghouls, a more troublesome mystery lies. The vision of a frightful woman accompanied by the smell of decay caught the attention of the Highland Paranormal Group. After a thorough investigation, the area west of the General’s Well bridge on the Bught Park side produced some chilling findings.

So there you have it. 4 frightfully terrifying haunted places in Inverness. And if you happen to be on the look out for haunted things to do in Inverness this Halloween, we recommend you proceed with care. Otherwise play it say with a wee dram at the Kingsmills Bar and a boo-tiful dinner in the Conservatory. Who knows, we may regale you with a haunted tale or two of our own.

After an evening exploring the paranormal activities Inverness presents, seek comfort in the safety of one of our luxury rooms where a calm nights sleep is guaranteed. We have a fantastic range of special offers that a scaringly good!