When it comes to things to do in Inverness, most people like to play it safe and stick to the big three: a round of golf, a distillery tour and searching for signs of the elusive Nessie. But there is more to Inverness than whisky tours and mythical water beasts. Inverness is home to a number of hidden gems, historic attractions and age-old traditions. So if this isn’t your first foray into the Highland wilderness, or you are at a loss for what to do in Inverness, we know a few unusual Inverness attractions that are delightfully quirky and off the beaten track.

Opening its doors on the 10th of April 2012, to mark the 100th anniversary of the sailing of the Titanic, Ship Space has earned a reputation as one of the most unusual maritime museums around. So if you were hoping for a traditional nautical experience, that ship sailed long ago. Instead, you will find an interactive and evolving museum where you can explore the inside of a scaled down model of the Titanic, conquer your fear of small spaces in the belly of a submarine or hit the deck of a West Coast Creel fishing boat. 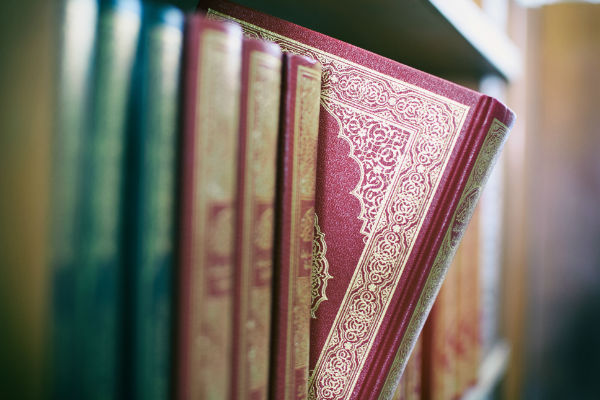 2. Turn Over A New Page At Leakey’s Bookshop

If oceanic adventures aren’t for you, why not try one of our other unusual things to do in Inverness and take a turn round Leakey’s Bookshop. Set in the heart of Inverness, old Leakey has been collecting books for over 30 years. Today, this quirky little Bookshop with its spiral staircase and endless tomes of books is Scotland’s largest second-hand bookstore with over 100 000 selected volumes. The endless shelves are stacked with a treasure trove of old prints, old maps and old classics. You might even spot old Leakey himself sitting behind a pile of books at his desk.

3. Leave Your Mark At Clootie Well 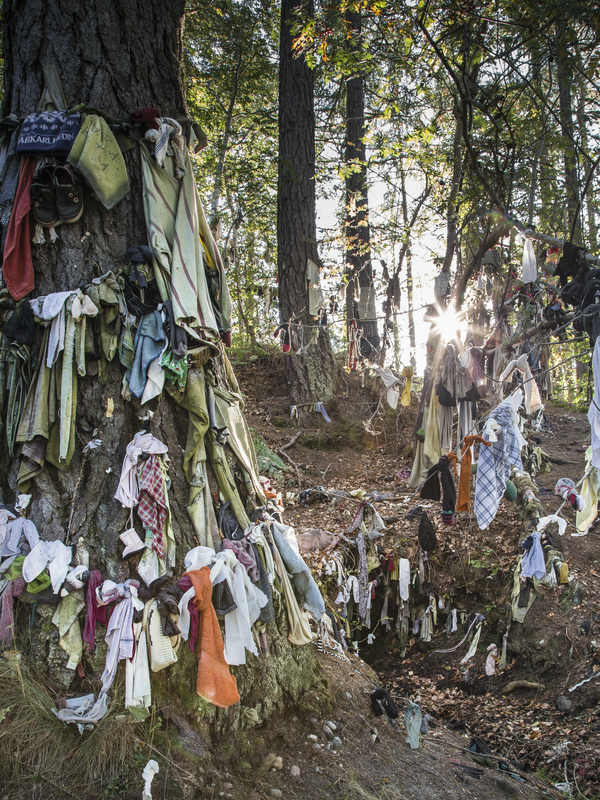 From old books to old traditions, it’s off to Clootie Well for an eerie look into an old Celtic healing ritual. North of Inverness, in an old forested area, a kaleidoscope of colours greet you as old bits of cloth cling to the trees. A weird remnant of an ancient tradition, Clootie Well is the site where pilgrims would journey to and make offerings to the local spirits or gods in the hope of having an illness cured. Once the offering disintegrated, it was believed the illness would disappear too. While not your average family day out, a trip to the beautiful forest to see the offerings and read the quotes, hopes and dreams of the people who left them there is one of our favourite things to do in Inverness.