3 Monster Myths and Legends of Inverness

When it comes to the many myths and legends of Inverness and the surrounding Scottish Highlands, there is one legend that needs no introduction. For thousands of years the world has searched (in vain) for the elusive monster that lives in Loch Ness. But despite no hard proof that our famous water beastie ever existed, every year, strange ripples and swells combined with unexplained sightings and happenings keep this monster myth alive. Today, thousands of sightings of Nessie have surfaced, but unfortunately Scotland’s most famous Loch-loving resident has not. 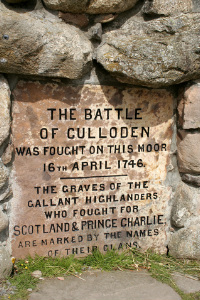 The Ghosts of Culloden

The Battle of Culloden was a bloody and ferocious day in Scottish history. In less than an hour, thousands of Jacobite soldiers were cut down in the final confrontation of the Jacobite risings. Today, Culloden Battlefield is one of the most haunted places in all of Inverness. For hundreds of years, visions of ghosts have been a common sight around the site. But every year, on the 16th of April, battle-weary “anniversary ghosts” soldier on to fight the good fight. And once again, the unmistakable sounds of swords ringing and men falling echo across the moor. It’s what makes the hauntings of Culloden battlefield one of our favourite myths and legends of Inverness.

3. The Standing Stones of Clava Cairns

And finally, scattered throughout Scotland are towering standing stones structures that have raised more questions than they have answered. Many sites are believed to have been used for religious or ceremonial purposes. Others are believed to hold the souls of petrified men. And legend has it that the Calanais stones were once giants turned into stone when they refused to denounce their heathen ways. Luckily, the standing stones near Inverness, Clava Cairns, seem to have a pretty straightforward history. They are a well-preserved Bronze Age cemetery complex dating back about 4,000 years. Despite their comparatively normal (albeit macabre) history, Outlander fans beware, one of the stones is a spilt stone. 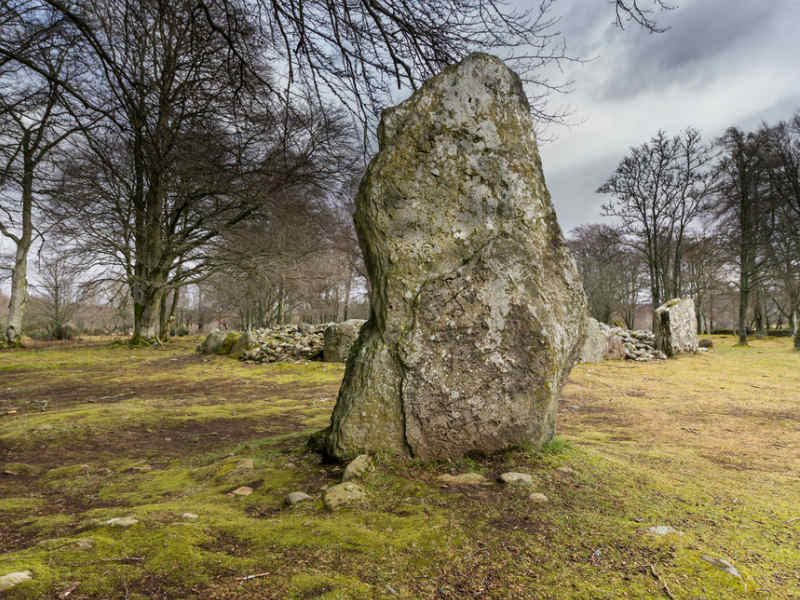 With such a rich history, diverse heritage and centuries of folklore to build on, the myths and legends of Inverness and the surrounding Highlands are beyond the counting. But you don’t have to take our word for it. Discover the mysterious and legendary Inverness and Loch Ness for yourself.