There’s something enchanting about the Scottish Highlands. From the rolling glens and towering Munros to the ancient castles and captivating Highland clans, the Highlands are known the world over as a place of indescribable beauty, wilderness and wonder. Today, visiting the Scottish Highlands has found its way to the top of many adventurers’ travel bucket lists. And it’s easy to see why.

1. The Myths Are Legendary

The Highlands are home to one of the most famous lochs in the world and its elusive beastie. For centuries, people from around the globe have travelled to the sleepy shores of Loch Ness in the hopes of catching a glimpse of its most famous resident – Nessie. And while sightings of the Loch Ness monster still surface to this day, the beautiful scenery surrounding Loch Ness more than makes up for any mythical creatures the loch fails to produce. 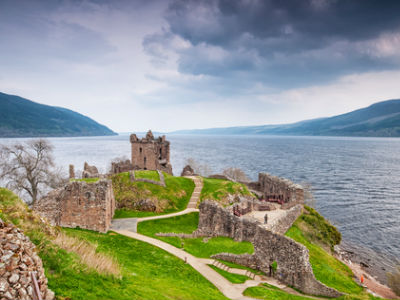 2. The Scenery Is Bewitching

Made famous in Harry Potter and the Chamber of Secrets, riding the rails of the iconic Glenfinnan Viaduct is one of the best-kept secrets of the Scottish Highlands. Described as the greatest railway journey in the world, anyone can relive the magic with a Jacobite Steam Train tour. 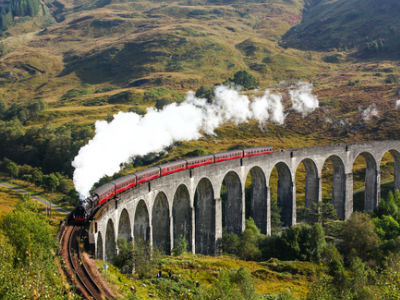 3. The Skye Is Breath-Taking

A short drive from Inverness will take you to one of the most iconic landscapes in all of Scotland – the Isle of Skye. The largest of the Inner Hebrides, Skye is a wee island known for its captivating scenery of dramatic contrasts. From white sandy beaches and rugged coastline to century-old history and staggering landmarks, Skye is a place of awe-inspiring natural beauty. In short, it’s a place where wonder abounds.

4. The Nights Are Sensational

While the monster myths and breath-taking scenery of the Scottish Highland’s are legendary, there is always one event that steals the show. Few people know that Scotland lies at the same latitude as Stavanger in Norway and Nunivak Island in Alaska. Which means Scotland enjoys the same colourful display of the Aurora Borealis (or Northern Lights). So come Autumn and Winter, there’s a good chance of spotting these ‘Mirrie Dancers’ while visiting the Scottish Highlands. 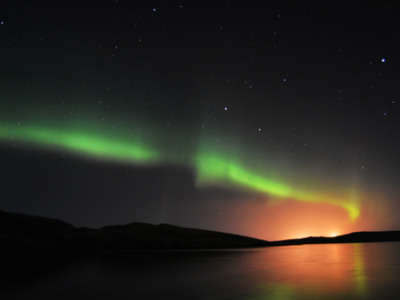 Scotland is split into five distinct whisky-producing regions: Campbeltown, Islay, Highland, Lowland and Speyside. And while the Highland’s may be the biggest whisky-producing region geographically, Speyside (a distinct whisky region within the Highlands) produces more whisky than anywhere else in Scotland. And since Speyside is just a hop, skip and a jump away from Inverness, mastering the single malt or enjoying a wee tipple with friends couldn’t be easier. 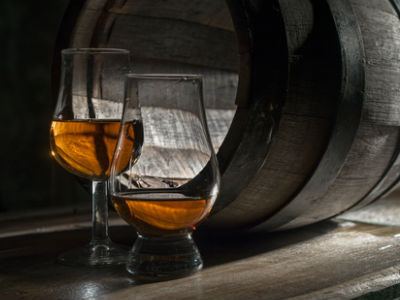 6. There’s Something Wild About The Wildlife

The untamed wilderness and abundance of wildlife are characteristic of the Scottish Highlands. From the warm and fluffy Highland Cows to the wild red deer that roam the plains, the Highlands are a haven for wildlife and nature lovers alike. Bottlenose dolphins can be seen frolicking in the Moray Firth. Birds of prey (like the peregrine falcon and golden eagle) are never in short supply. And reindeer, red squirrels and black grouse are always a treat to behold at the nearby Cairngorms National Park. 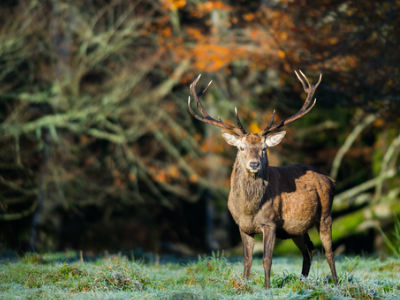 7. The Beaches Are Spectacular 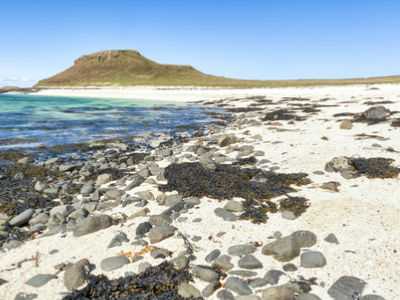 8. There’s A Story Around Every Bend

The Highlands is also home to the North Coast 500 – Scotland’s answer to the famous Route 66. The route, which starts and ends right here in Inverness, covers 500 miles of the most breath-taking scenery the Northern Highlands has to offer.

Need we say more? As the home of William Inglis, Provost of Inverness, to the luxury Inverness hotel we’re known as today, the Kingsmills Hotel has been a warm and welcoming part of Inverness since the 18th century. 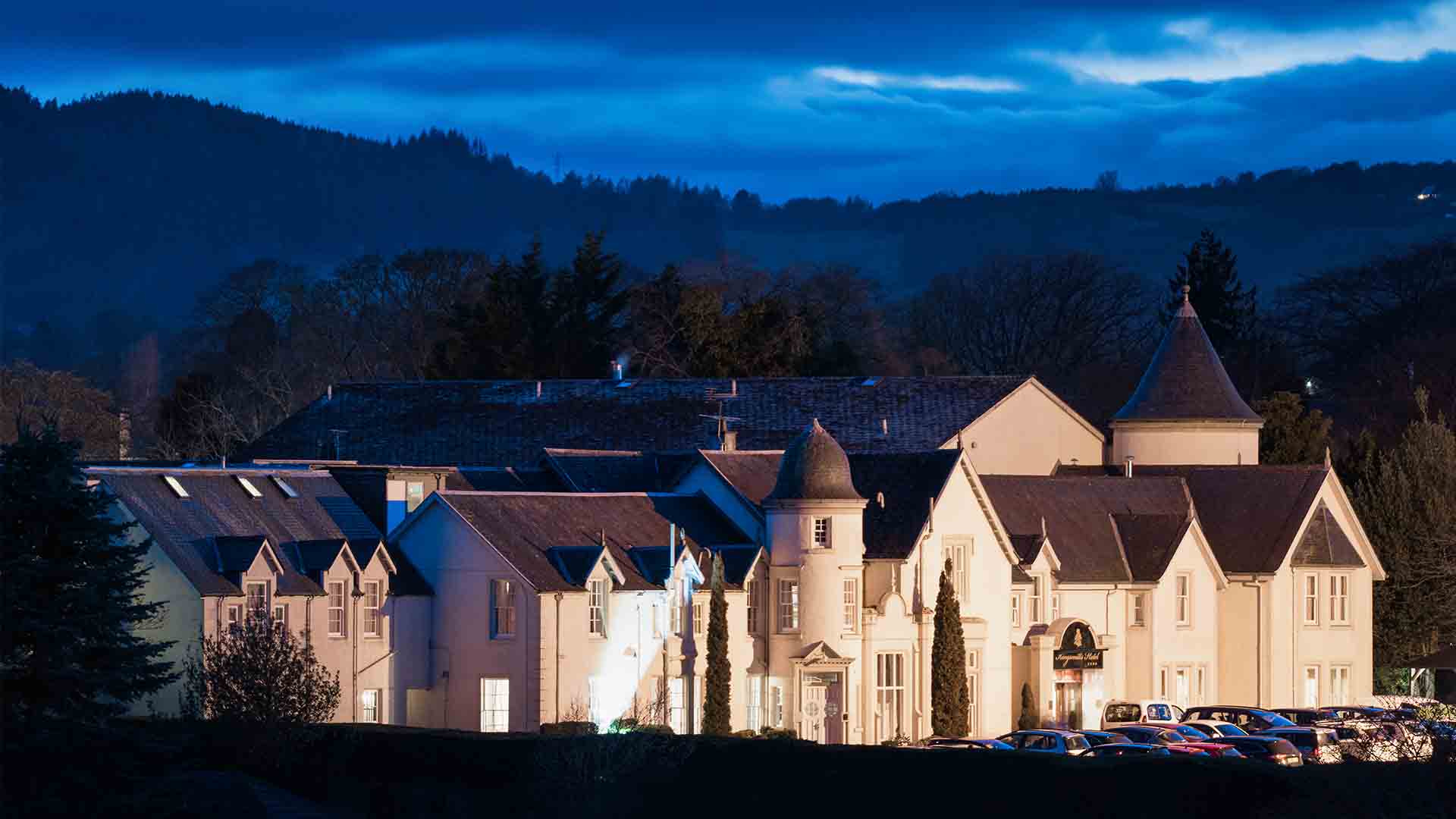 Since Inverness has long been known as the capital of the Scottish Highlands, it has been at the centre of Highland history for centuries. Visit the site of the fallen Jacobite soldiers at the Culloden Battlefield. Explore a 3,000-year-old Bronze Age burial site at Clava Cairn. Marvel at a 300-year-old Packhorse Bridge. Or wander the ancient ruins of Urquhart Castle. 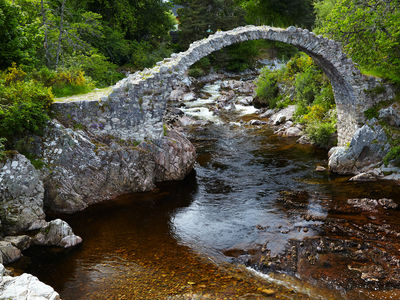 Be sure to check out our Special Offers tick the Scottish Highlands off your travel bucket list!